It was August, 2015. Playing weekend sport with friends, my right Achilles tendon ruptured and snapped completely. I couldn’t walk at all. In pain, but grateful for my income protection policy, I called my insurance company to submit my claim. It was denied based on an administrative error. 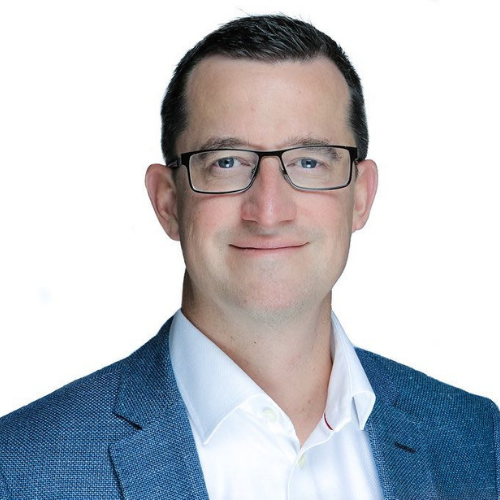 It was August, 2015. Playing weekend sport with friends, my right Achilles tendon ruptured and snapped completely. I couldn’t walk at all. In pain, but grateful for my income protection policy, I called my insurance company to submit my claim.

It was denied based on an administrative error.

I had been with the same insurer for over a decade.

I had never missed a payment.

I had never felt such injustice or so powerless to do anything about it.

While this wasn’t the life-destroying incident it could have been, it was certainly a life-changing one.

It crystallised how I could impact the world for the better: by recreating the insurance industry to give power back to the people.

People like you and me and our families and friends.

Shareholder-owned companies seek to achieve or enhance returns for their shareholders.

This means one critical thing; the objectives of a shareholder-owned insurance company are in conflict with the needs of its customers.

If an insurance company focuses on shareholder outcomes, it must therefore seek to extract as much profit or value it can from its customers.

So, when a loyal customer submits a claim, these institutions are incentivised to find a way not to pay.

A corporation cannot serve two masters, so they choose the one with the power. Shareholders come first, every time.

That simply isn’t right in the context of insurance. In fact, it is fundamentally wrong, on so many levels.

My goal was set: find a way to take the monolithic shareholder-focused corporate institution out of the insurance equation. Remove the conflict. Build a business model that is fair, honest and has the needs of its members at its heart.

The shareholder-owned insurance corporation was borne from industrialisation, at a time when we needed a powerful entity with lots of capital to act as a middleman. If we wanted to exchange money with somebody else, we used the intermediary. We weren’t sure if we could trust that somebody else; but we did trust the big institution.

Recent documented cases of customer mistreatment by financial institutions in the pursuit of shareholder-focused goals have proven that community trust in these institutions is potentially mis-placed.

While trust has declined, technology has advanced significantly. The advance of mobile digital technology has enabled safe and secure direct transactions, with a user-friendly customer experience.

Yet despite the erosion of trust and the application of technology to reimagine almost every other industry, there have been only minor attempts to recreate the insurance industry.

In spite of this, the primary reasons the large insurance corporations still have such monopolistic power and that no one is challenging the very core of their existence can be summarised as: It is too hard, takes too long and costs too much money.

But this is about something far more important than money. It’s about fairness. It’s about having your say and being heard. It’s about fundamentally revolutionising an industry to give power back to the people. And, at Picnic, we believe that’s worth fighting for, no matter how hard or how long it takes.

The feeling is mutual

It was this over-riding purpose that prompted us to explore the origins of insurance.

Early human communities relied on the concept of mutuality in order to survive. Pooling resources to collectively insure and protect the whole village in the event of fire, flood or famine. If disaster didn’t strike, they then retained the resources in what we’d now call an insurance mutual.

By creating the Picnic Mutual, we knew we could return insurance to how it should be: collective and compassionate. As a policyholder member of a mutual, it is your money, pooled for your benefit and the directors of the mutual are obligated to manage that money in your best interests.

What’s more, as a member, you have your say. So, whilst your claim may be rejected based on your general policy terms, your claim can go to the collective for review. They can put a recommendation forward to say we know we don’t have to pay this out, but we actually think this claim should be paid out because, for example, even though in my achilles example my address was wrong, I had been a loyal member, contributing to the mutual for 10 years and had never missed a payment…

In an insurance mutual, you are the owners, so you come first every time.

The challenge with establishing a mutual that meets regulatory requirements is that it is incredibly hard to fund to the level required by regulators. So Picnic is restoring the origin of insurance, using the innovation of a replicable low cost technology platform that is accessible by a lean insurance mutual.

At Picnic, we intend to use blockchain technology to tokenise ownership of Picnic the platform company and completely separate it from Picnic the insurance mutual. In doing so, we cut out the shareholders from the insurance entity but still fund the mutual through investors. Through the mutual, we give power back to the people who need it: the members.

As consumers ourselves, we understand the love-hate relationship that exists with insurance: we hate it but begrudgingly pay for it because we know we may need it. With Picnic, you are both member and owner so it’s a win-win relationship.

It gives power back to the people.

And that’s why we believe it will have a positive impact on the world.

An entrepreneur with a successful exit, technology leader & NFP Director. 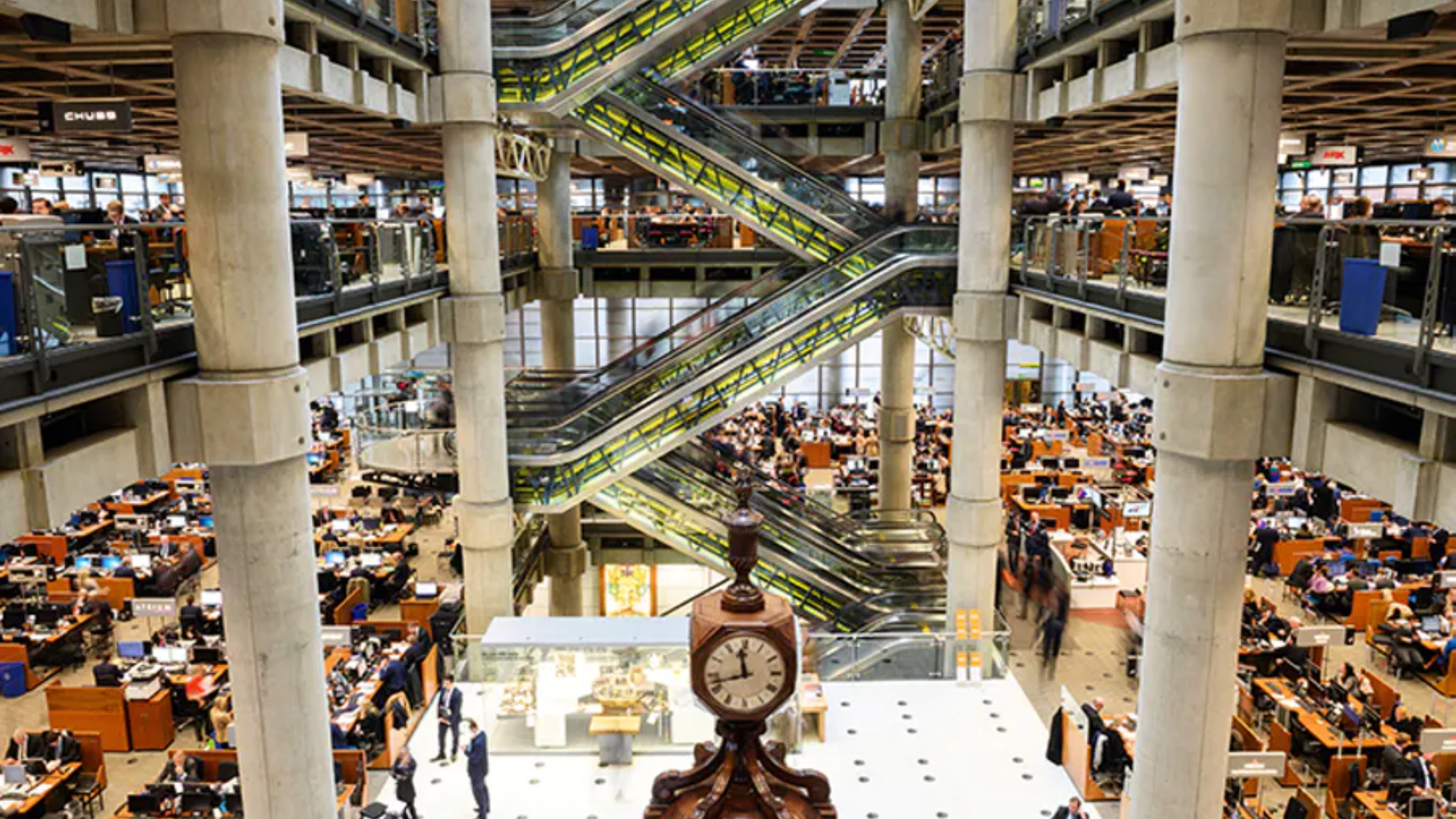 The Council of Lloyd’s has today granted in principle approval for the launch of Picnic Syndicate 2460 (Picnic), a Syndicate in a box (SIAB) which will commence underwriting in 2022. 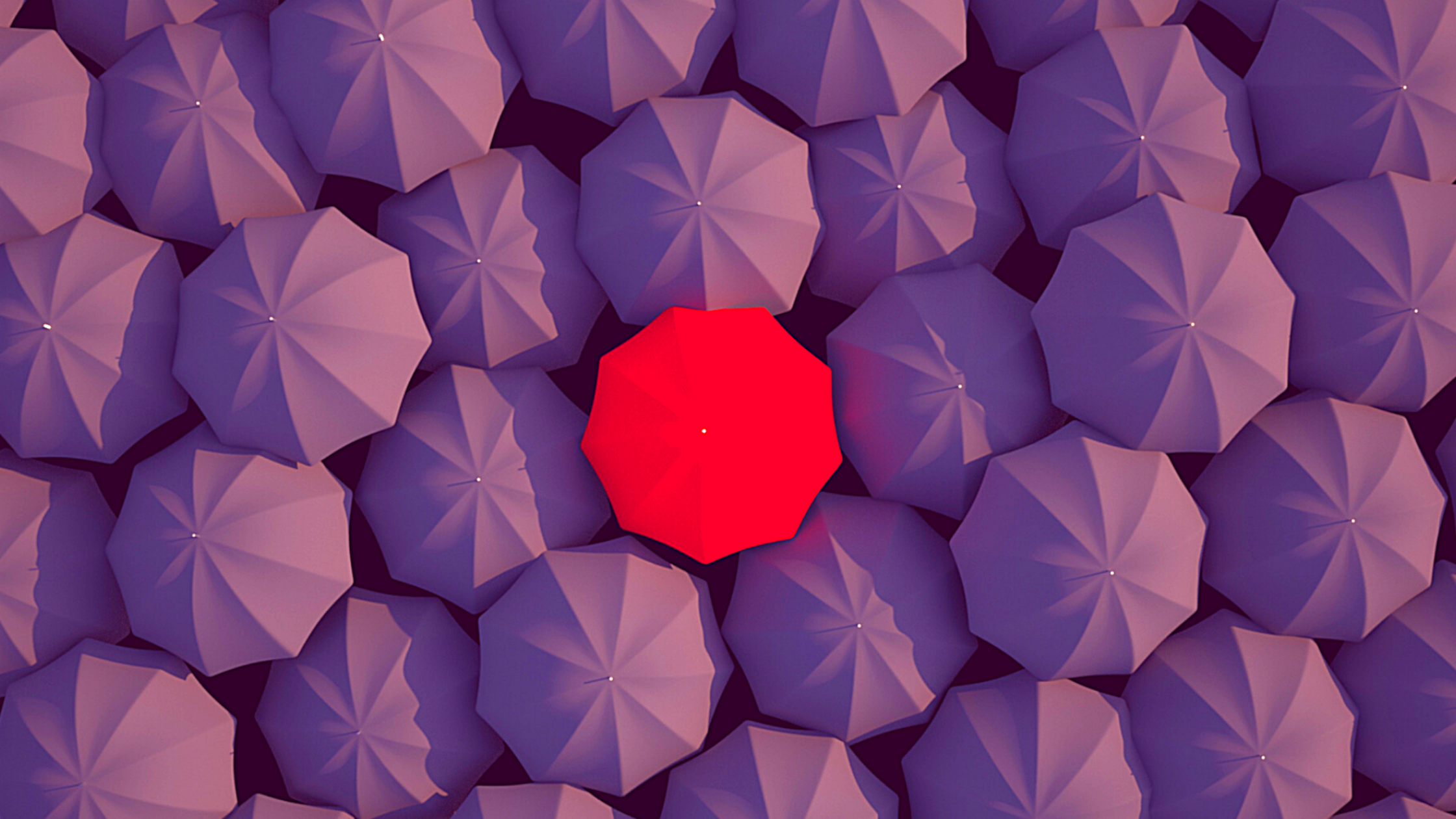 A Discretionary Mutual is a mutual organisation that provides an insurance-like product known as risk protection. 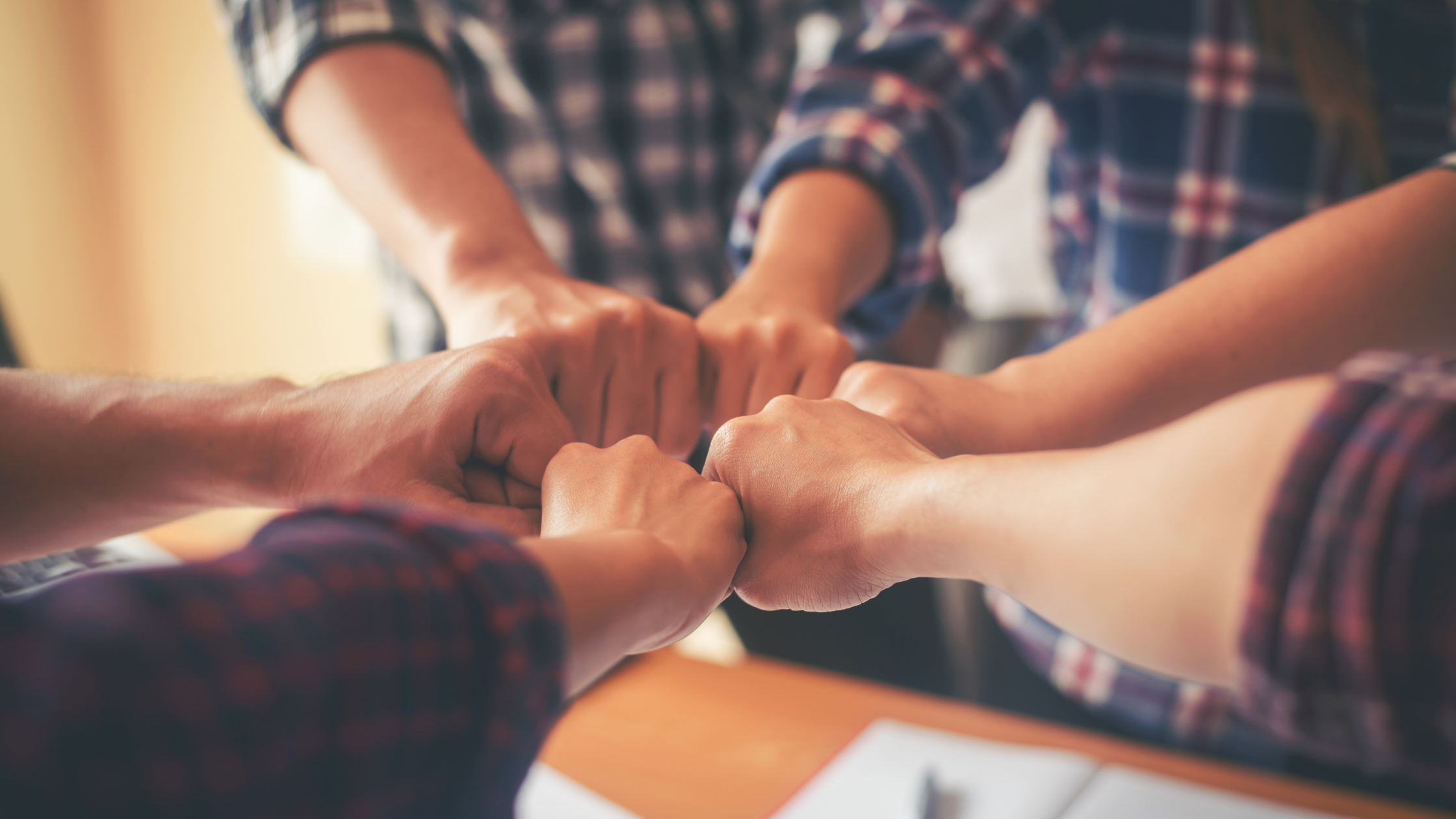 An Aggregate Deductible Fund (ADF) is a self-insurance pool of funds that is commonly used by buying groups to manage their risks. Buying groups are formed by collectives of companies, community groups, religious institutions, sporting organisations and others who group together because they have similar insurance needs.